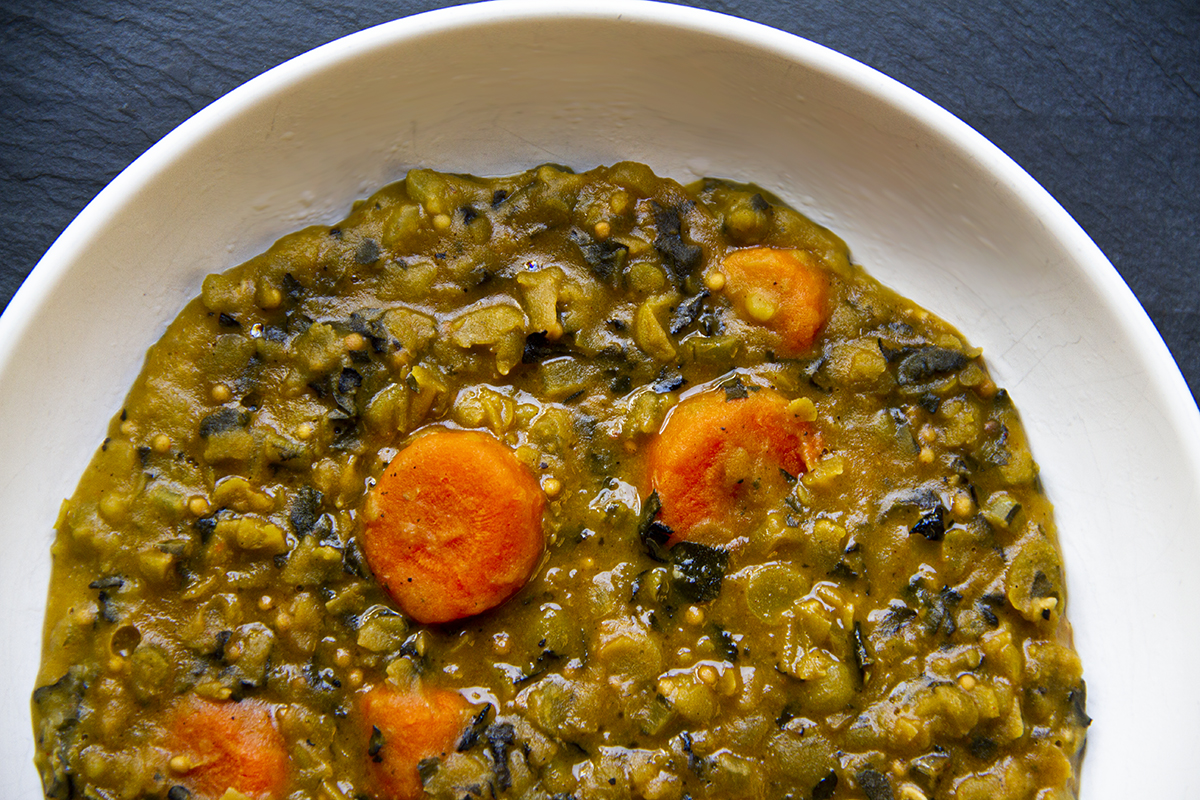 When I was growing up, my dad was the cook in the house. He was a big fan of cooking in vast quantities, an instinct I understand well now that I am a mom of young kids and actually remains a recurring theme I teach in my work as a solution for busy weeknights. He would make a recipe in truly immense proportion. (To give you an idea, I cook all of this soup for you in four giant pots, three of which came from him after his move to Seattle because they didn’t fit in his cupboards in his tiny apartment. He would use any one of these pots I now own to produce pasta sauce, soup, and at one point, jars upon jars of jam. Pacing and variety, unfortunately, weren’t priorities at our table, so fatigue became a regular dinner guest.) The byproduct of his culinary enthusiasm is that whatever recipe he made—pesto is a memorable one, gazpacho another—I would reach my lifetime’s limit for craving. Until I started Soup Club: a return to split pea soup. It’s flavored differently, but its reprise is unmistakable. (Especially when it blankets my kitchen in quart jars.) This one’s for you, Dad. ♥️ 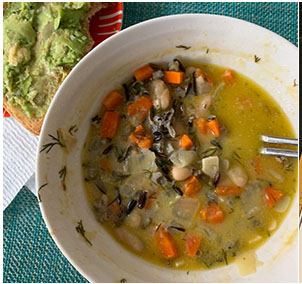 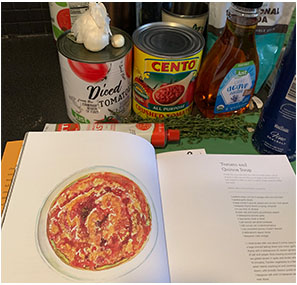 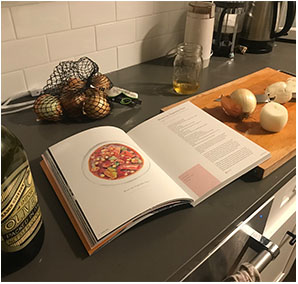 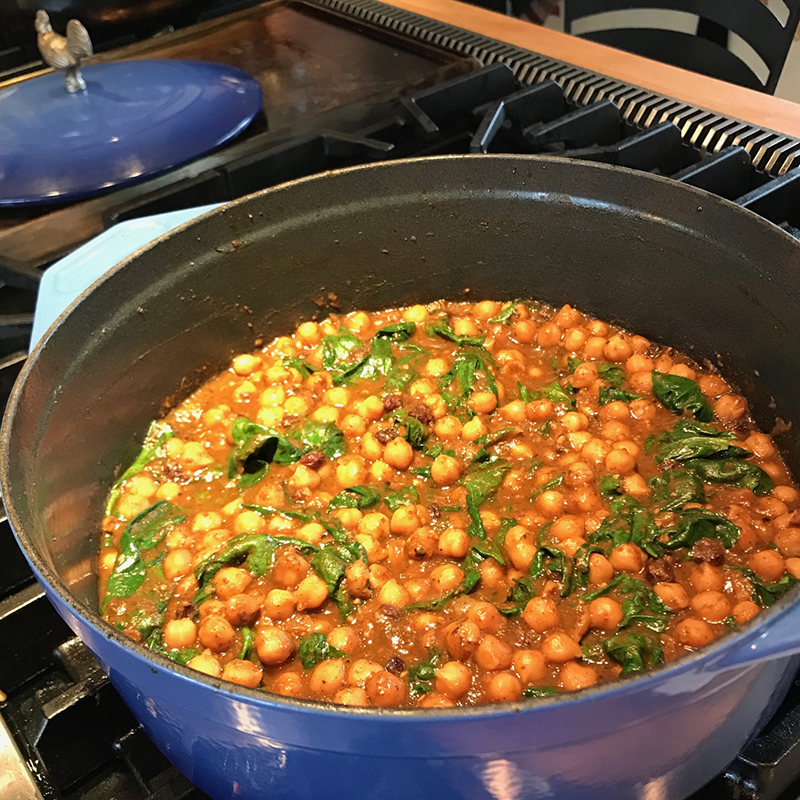 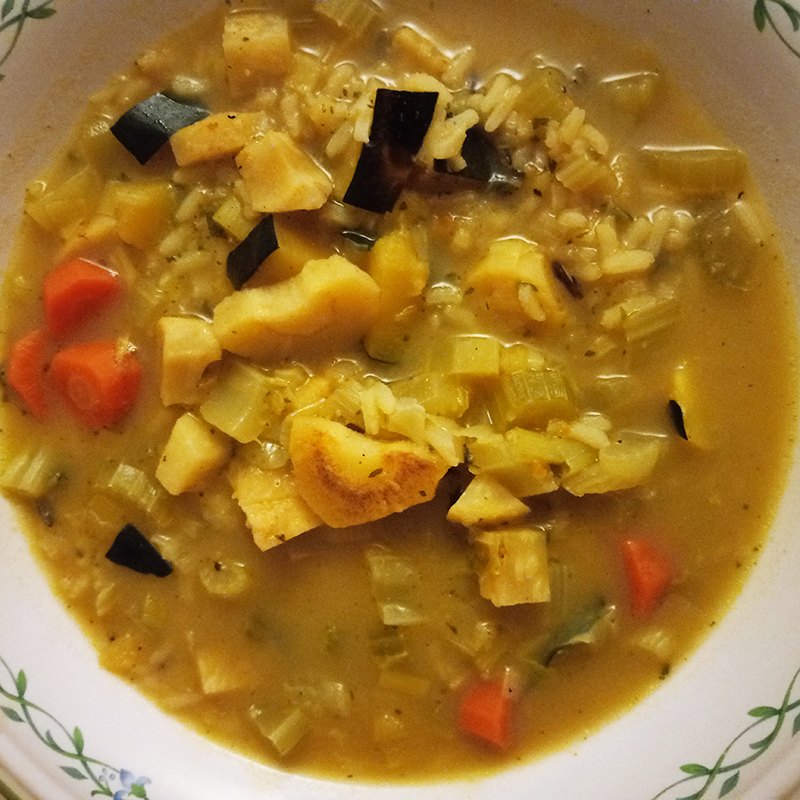 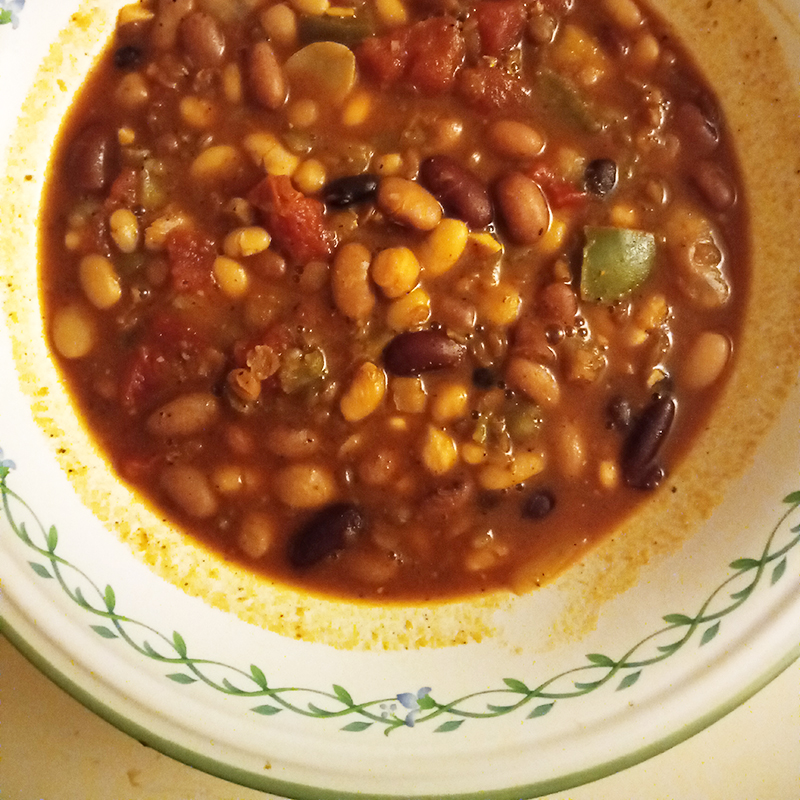